Coronavirus: Are We Racist Without Knowing It?

Deutsche Welle: We hear stories from all over the world that people are currently avoiding contact with people and things that look Chinese. Is there any scientific evidence as to why this is so?

Joshua Tybur: That's sad, but it's not surprising when you look at the data we collected. We published a study a few years ago looking at how people reacted to possible refugees from Liberia during the 2014 Ebola outbreak. But also how they reacted to immigrants from Syria when the "Islamic State" was a big problem.

We found that the women and men interviewed were equally negative when it came to Liberia and that among the Syrians who they associated with violence and terrorism, they were especially negative about men. We conclude that people from areas of infection are generally perceived as threatening, regardless of whether they are male or female.

More on this: Coronavirus, flu or cold: How do I tell the difference?

In one of your studies you talk about the psychology of pathogen avoidance. Is that what this is all about?

Up until then, our brains had developed unconscious strategies to avoid pathogens. You don't need a microbiology degree to know that dirty public toilets or vomit on the floor are better avoided. When we see, smell or hear something like this, it tells us, 'stay away from it'. 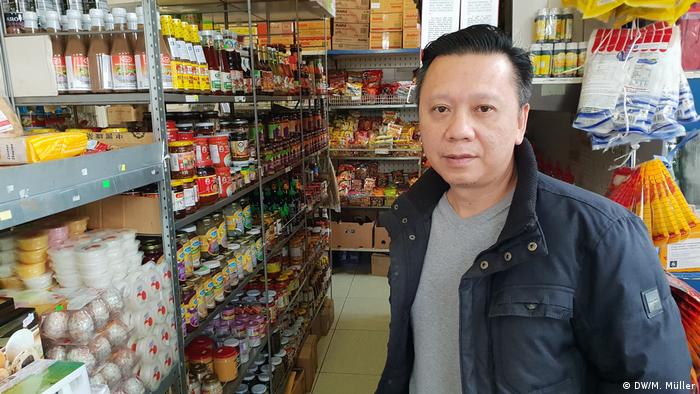 Is this feeling comparable to the fear someone might have when they see someone in the checkout line who they think is Chinese? Would you say it's a natural reaction?

Yes, I would say it's natural, which doesn't mean it's good or desirable. Disgust is triggered by stimuli - such as coughing or infected wounds.

Now the problem with coronavirus or similar infections is that people don't have symptoms. So you become particularly vigilant and look for signs everywhere.

If you now see someone from a certain section of the population, someone who may not even know that they are infected, this does not trigger direct disgust, but you stay away as a precaution.

More on this: Comment: Please no corona racism in the land of morality

You looked at a lot of data on this subject. Is it possible to predict who will react particularly hysterically to certain population groups when infected? Is it because of the level of education or how much contact someone has with other cultures? Do you see such connections? 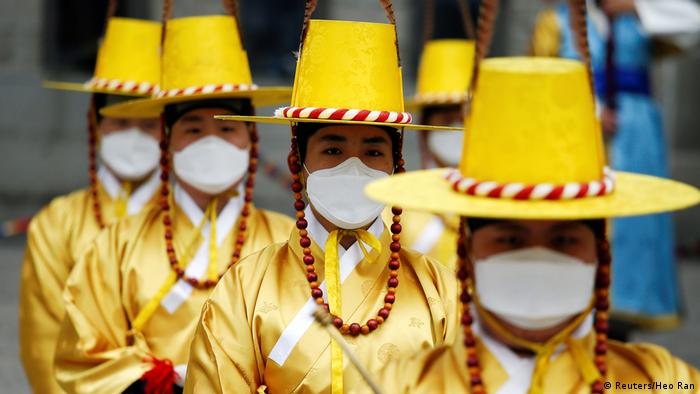 A steep template for racists? Is our fear of the stranger genetically determined?

But there is something else that is interesting. We call it "Disgust Sensitivity". We measure this by asking people how disgusted they are with filthy refrigerators, stepping into dog poo, or people with body odor. So all these unconscious signs of pathogens.

Does that mean: So it could be in my DNA whether I am more disgusted with pathogens and then unwittingly against the immigration of certain population groups?

Yes, I think so. We found out, among other things with research on twins, that about 50 percent of the sensitivity to disgust is due to the DNA.

How do you react when you are accused of doing this research to justify racism?

I would say that there has always been prejudice and that people did not need scientific confirmation of their actions.

We want to find out why that is. My goal as a scientist is to recognize the psychological processes in order to give recommendations on how to prevent such socially problematic behavior from arising. But we scientists also have the task of putting the matter into perspective. 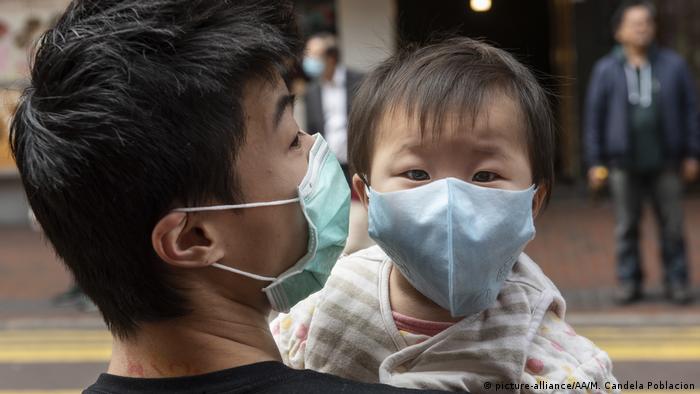 With facts against hysteria and exclusion

I read a story from Italy where a woman accused someone of Asian origin of having the coronavirus and infecting everyone. The man then replied in fluent Italian with Roman dialect that he was born in Rome and had never been to China.

From this story you can see how ridiculous such reactions are, even if they correspond to human nature. They have no basis in the current spread of the disease. I believe that not only I, as a psychologist, but also the infection specialists have a responsibility not to dramatize the matter.

I mean, it is far less likely to contract the corona virus and die from it than typing on your phone while crossing the street.

The interview was conducted by Conor Dillon and Gabriel Borrud

Joshua Tibor is a professor at the University of Amsterdam in the Institute for Experimental and Behavioral Psychology. His specialty is the study of evolutionary aspects of threat management and the specific human behavior in the face of threatening diseases.