by Qiaoshan Ye, Chinese teacher at the Bezau business schools 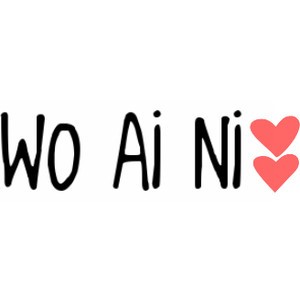 1.3 billion people in China prove that every day!

Cantonese is a dialect in the Canton region of southern China. Due to the colonial history of China and the many emigrants from this region, it has become known worldwide.

Mandarin is actually also a dialect, but it is spoken by the people from northern China around Beijing. However, its pronunciation has become the standard of the official language of China in modern times. So Mandarin is the same word for standard Chinese.

This means that if you have problems in Spanish, English or French, it does not mean that you will have them in Chinese too! 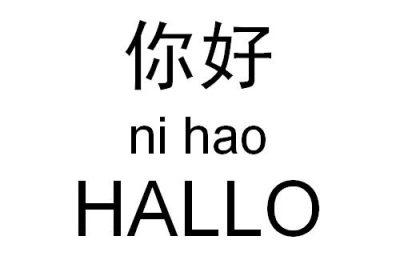 A difficult question and cannot be answered across the board! It depends on how hard you study and how motivated you are and whether you live in a Chinese environment.

I know people who already speak Chinese after a month's stay in China, or people who do not dare to open their mouths after 10 years of studying Chinese.

87,000, estimated. Because the writing system has been around for several thousand years, and in the course of time new characters were invented again and again, so that in the end there was such a huge accumulation.

But most of it is hardly needed these days. Knowledge of 3000 to 5000 characters is sufficient for everyday needs.

With the rise of China to a major economic power, Chinese is increasingly becoming a world language.

In Asia in particular, where China has a particularly strong influence on its neighboring countries, many young people now prefer to choose Chinese as their second foreign language rather than English. And Chinese is also being studied diligently on other continents such as South America, Africa and Europe.

Linguists assume that in 20 years' time, Chinese words will be part of our everyday language as naturally as English terms are today.

So if you start learning Chinese now, you will be 20 years ahead of the rest of the world.

There are currently around 1.3 billion people in the People's Republic of China who use the standard Chinese every day.

If you add up all the Chinese who have their place of residence outside of the PRC, you come back to around 60 million people. This means that Chinese is currently the most widely spoken language in the world.

Anyone who speaks Chinese can communicate with around 1/5 of the world's population.

With the rise of China, the country is becoming an increasingly important trading partner for Europe. Skilled workers with knowledge of Chinese are also in great demand in economic, political and cultural areas.

Those who have a good command of Chinese in their professional life can maintain much closer contact with Chinese business partners and generally have better control over their projects in China than their colleagues.

The Chinese language is deeply rooted in Chinese culture, for example, a philosophy that is thousands of years old is reflected in the characters. Anyone who learns Chinese will also learn to understand and understand an exciting and interesting cultural area better in this way.

The Europeans who speak Chinese are still rare. Because this language is known to be so difficult, no one would question your intelligence if you were fluent in Chinese.

The Chinese language is full of metaphors and symbols. And this applies not only to Chinese characters, but also to spoken Chinese in general. For this reason, the Chinese think more figuratively than on a factual level. It could be argued that learning Chinese increases the visual imagination and is useful in a wide variety of creative fields. 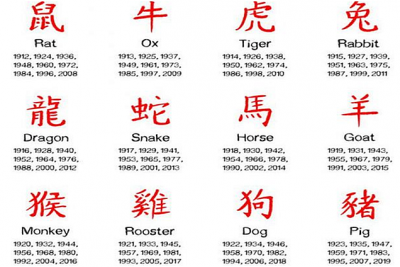