Where can I buy Qtum coins

QTUM - short for Quantum - is being developed by a team based in Singapore. It should be a blockchain that allows smart contracts of a particularly complex type. In this respect, a distinction is made in the jargon at QTUM between smart contracts and master contracts. The system should have the stability of Bitcoin. Put simply: the QTUM developers accessed the Bitcoin core code and changed its consensus mechanism from a proof of work to a proof of stake procedure. They then implemented Ethereum's EVM (the Ethereum Virtual Machine) using the modified Bitcoin code base.

The idea behind it is that you can start so seamlessly or with only small adjustments to both systems. So if you want to switch from Bitcoin to QTUM or from Ethereum to QTUM, you can do so without any major problems. Essentially, it is about reconciling the reliability of the Bitcoin blockchain and the versatile applicability of Ethereum.


To put it succinctly, QTUM builds on a concept á la: Better to copy well (and combine) than poorly thought up yourself, in which it picks the cherry on the cake from the two market leaders. Choosing a proof of stake as a consensus has already taken a good direction, as the proof of work is becoming more and more obviously disadvantageous with Ethereum and even more so with Bitcoin. Especially since the proof of stake is the preferred approach in business circles.

However, it is not a pure proof of stake in which a large proportion of QTUM alone determines who is chosen as the node for a calculation. The likelihood of receiving a Block Reward depends only on the amount of “mature” coins (“your weight”) in your digital wallet. QTUM coins or tokens must remain in the wallet for 500 confirmations (new blocks) in order to be considered mature.

This is more elegant than simply being able to shop - but nonetheless, it is also very rudimentary. Especially when you consider that 500 transactions are now not the world. Lisk and especially NEM are a bit further when it comes to making the proof of stake fairer.

In QTUM's marketing, mobile applications are also repeatedly emphasized. It is quite possible that the market for mobile devices will play a major role at QTUM in the future.

Where can I get QTUM?

As a newcomer to a crypto exchange, you have to buy QTUM. Mining does not take place and block rewards can categorically only be open to those who already have a good amount of QTUM their own.

Since QTUM is currently primarily targeting the native Chinese market, the use as an online currency "in our part of the world" is very manageable. However, in February of this year, QTUM was able to announce two major partnerships. So they teamed up with two greats in the Chinese online sector. With a very well-known Chinese browser and the largest streaming provider in the country.

Due to the relatively manageable level of awareness in this country, QTUM is not available as a CFD from brokers. That may change if QTUM succeeds in making bigger waves.

Assessment of the development of QTUM so far 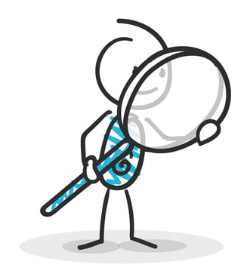 From a perspective, QTUM is not easy to classify. The approach of not just offering a cryptocurrency but a service for blockchain implementation is clearly exactly what the future of technology is. And technologically using both Bitcoin and Ethereum makes it easier to compete directly with these two market leaders, as the transition from both to QTUM is technologically very easy for potential customers. However, there is only actual competition to Ethereum, as they are pursuing exactly the same goal.

Even the fact that QTUM did not rely on a proof of work right from the start speaks strongly that they have recognized the mines of the time.

However, there are also some factors that put the actual market situation and the potential of QTUM in a highly uncertain light. On the one hand, with NEO and NEM, QTUM has two regional competitors, one of which is much further ahead (NEO with more than twice as high market capitalization), the other has the better technical concept in the author's opinion (NEM in Japan). In particular, the competition with the NEO, which is also based in China, should be emphasized at this point. Not to mention Ethereum, which has to be careful not to be outperformed technically, but is certainly not out of the running yet.

The leading mind behind QTUM, Patrick Dai, is also a bit biased in crypto circles, which can be a big disadvantage in the transparent crypto world. At that time still under the name Steve Bai, he was part of Bitbay, a cryptocurrency along with its own exchange platform, and left there under dubious circumstances. Probably not without ripping off some of the investors. The fact that he has now appeared with a different first name and only when he was confronted with evidence to identify himself as Steve Dai does not make hearts beat faster. In general, the development team behind QTUM is sometimes extremely covered (no full names, no social media accounts) and is very difficult to grasp.

The recommendation at this point in time can therefore only be to stay at a distance until the project turns out to be valid and transparent ... or as another reaching into the pockets of unsuspecting investors. 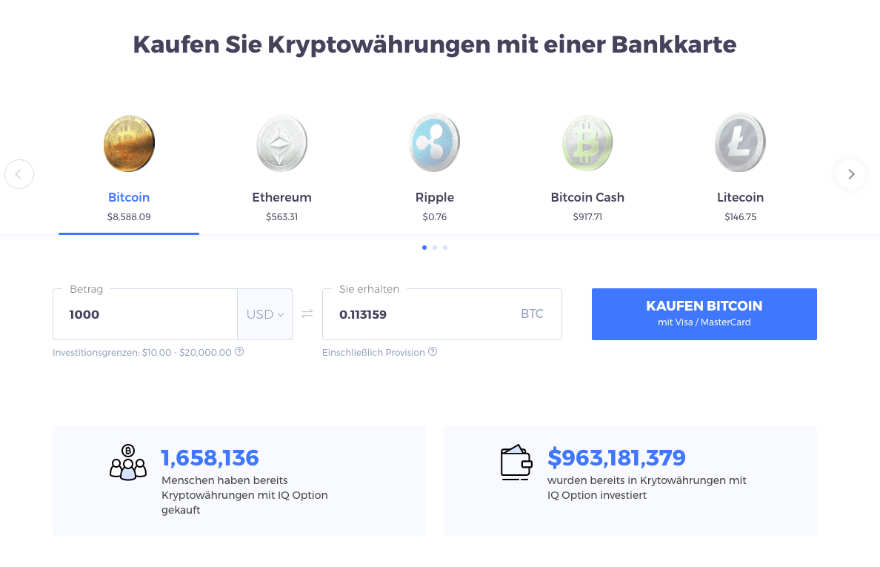 The QTUM can be bought from IQOption, for example

Key data on QTUM at a glance

The most famous cryptocurrencies at a glance

category Also in this category

Please rate (1 - 5):
The article "QTUM crypto currency" is in the category: Bitcoins
<?