Roulette tricks with magnets - fraud and manipulation in the casino? 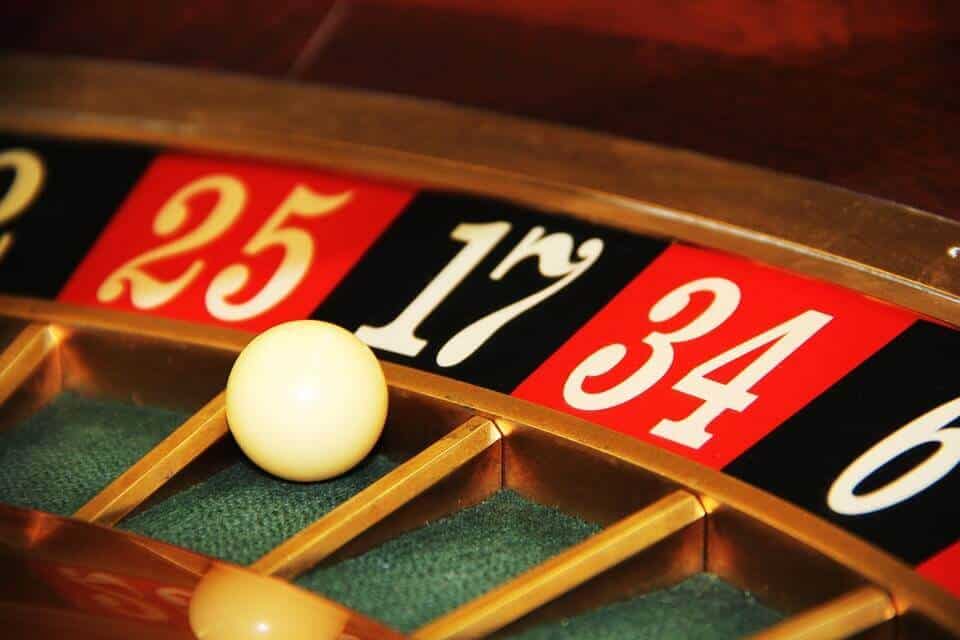 Today we found an interesting topic for the MPTL Physics Blog that concerns casino players. It should be about whether you can use the physics to cheat in the casino and whether the tricks also work in the online casino. As an example, we have chosen roulette tricks with magnets. If it works, who is it good for? Here you get more information.

What is meant by roulette tricks with magnets?

If you turn on your imagination now, you can guess it. Roulette is about correctly guessing the correct numbers, colors, dozen or other parameters. So it is crucial where the ball lands in the cauldron after the players have made their choices and placed their bets. After saying “nothing works”, nobody can do anything anymore and is at the mercy of fate - right? How about if there was a small magnet in the ball and also in the roulette compartments that are printed with numbers? Then the ball would land in the appropriate compartments due to the physical forces, depending on the strength of the magnetic attraction. Another possibility would theoretically be to place magnets under the roulette table, which can possibly also be flexibly adjusted.

Who would such tricks benefit?

In theory, both could be possible. Such manipulations could be to the advantage of both the player and the casino. It would also be conceivable, for example, that a magnet is placed on the zero in such a way that the magnetic effect repels the ball. Then the casino customers would be at a disadvantage, who always bet on zero. There could also be complicity between the player and the croupier when dealing with flexible magnets. The dealer ensures that the numbers that his accomplice bet on win. A great many scenarios are conceivable, but we are far from giving instructions. The fact is that it would simply be casino fraud, no matter who the profiteers were.

Fortunately, such scams are not possible in the online casino

To find out whether roulette tricks with magnets in reality would also be conceivable in an online casino, it is best to take a look at a live casino. Live roulette is very transparent. You see the dealer all the time. He does everything to dispel any suspicion of manipulation. His hands are always visible, as is the ball. He shows his hands and “cleans” them after every grip. You can see this when a male dealer is straightening his tie or bow tie. With a subsequent movement of his hands he signals “clean hands” and presents his palms. So it would not be possible for him to pick up a magnet unnoticed.

Even the cleaning of the roulette is carried out in front of the cameras according to a fixed scheme. The boiler could not be manipulated unnoticed, and exchanging the ball for a magnetic one would also be impossible. So, as a gamer, you don't have to worry. Conversely, there can of course be no roulette manipulation by players, because they are not even present. A magnet cannot be so strong that it works through the monitor and a camera lens all the way to the live dealer studio.

We don't think that's a shame. No matter which side enriched itself through such practices, in the end it would damage the entire industry and online casinos would die out. Online casinos are completely safe and that is a good thing. We would not like to know a player in jail, nor would we like to see any of the top casinos bankrupt. Fair play is something that benefits everyone and crime is rightly excluded in online casinos. There are trick players who play roulette online, but the tricks of online casino fans are not aimed at criminal activity, but rather at cleverness and strategy. Only because of this is it possible that casinos have lost their once rather bad reputation and gambling is one of the best hobbies today.