A lot of freedom, little state - that is Rand Paul's creed. The Kentucky Senator says he is close to the tea party movement. Paul wants the Washington government to interfere as little as possible in people's lives. He stands in the tradition of his father Ron, who ran for president three times.

Paul advocates gun ownership, as well as legalizing marijuana for medical purposes. He describes the welfare state as "organized theft". Paul is a staunch opponent of military intervention abroad. He criticizes the US drone war. He calls for the mass surveillance of the NSA to be approved by ordinary courts in public negotiations.

Age at start of office: 54 years 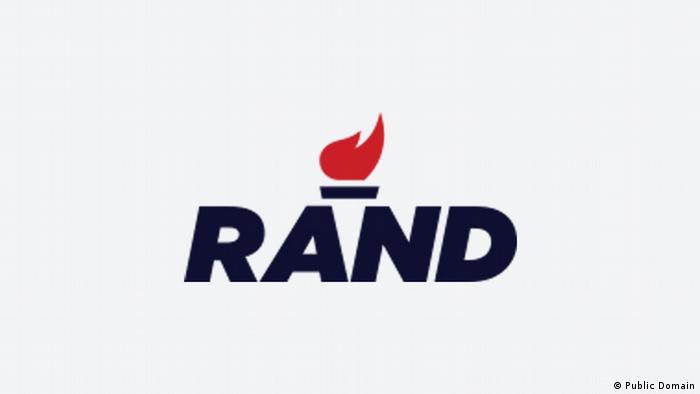 The campaign logo of US presidential candidate Rand Paul

+ Advocate of a "lean state"

+ Calls for the dismantling of subsidies

+ Supports the naturalization of illegal immigrants

+ Supports the legalization of marijuana for medical purposes

- Against higher taxes for the rich

- Against spying by the NSA