How can I enjoy this paradoxical life

20 paradoxes that are just true

Some of life's greatest truths are often hidden beneath the surface of simple thoughts. Under this surface, however, there is often deeper wisdom that at first glance seems impossible and then opens up completely new paths.

Table of contents of the article

The more mistakes you make, the more likely you are to succeed.

Perfection is not about avoiding and not failing to make mistakes. Perfection is a skill that has been bought with an infinite number of mistakes.

“It is not only certain that we don't know a lot, but that we will never know a lot” Emil Heinrich Du Bois Raymond. The man with the unusual name (and German origin) thinks this paradox even further. Or as Socrates put it: I know that I know nothing.

The more you try to impress others, the less impressed they will be.

Have you met such people? Who do something to impress you consciously or unconsciously? I have a very clear person in mind. My former self. I will probably think the same about my present self in the future as well.

The more honestly you deal with your mistakes, the more others will think you are perfect.

It's really amazing: the more you show your vulnerability, the fewer people will believe that something can hurt you.

The more you hate a trait in the other, the more likely you are to avoid it in yourself.

People who don't trust are not trustworthy.

A roommate of my affair at the time told me relatively quickly that she always locked her room door when she was out of the house. "Everything is okay, but you never know." Later I found out that the roommate in question likes to rummage around in other people's things. This is a prime example of this paradox.

The more afraid you are of something, the sooner you should do it.

With the exception of really life-threatening things! Skydiving is no more dangerous than driving a car.

In fact, fear is a very good guide for one's own development opportunities. Man, was I afraid to speak to women on the street or to address a woman in general. And man! My self-confidence and my personality have developed extremely with the overcoming of this fear. A good friend of mine said: "If you present your true self and your ego in front of women, you develop your personality further than with any book or seminar."

In my opinion, he's just right!

In general, speaking to an attractive woman, asking someone for a better job, public speaking, starting your own business, saying something unconventional, being radically honest, etc., are things that you are afraid of and that you absolutely did should have.

The more afraid you are of failing, the more likely you are to fail.

Self-Fulfilling Prophecies: Whatever you focus on, that is where you will work.

The more afraid you are of death, the less you will be able to enjoy life.

Liveliness grows and shrinks proportionally to one's own courage. If you have the courage to face your fear, your own pulse rate, your adrenaline-flooded brain and your happiness hormones will drive life into every single one of your cells. If not, you'll rot in front of the TV. It's your choice.

The more you fight for something, the harder it will feel to achieve.

When we think something is difficult, we often make it difficult for ourselves. For example, many people find it difficult to talk to (still) strangers. I myself have read countless guides on how to establish a connection with people because I believed it was damn hard and unusual to come into contact with (still) strangers. I am slowly beginning to understand that 90% of the time it is enough to say “hello” and then start with some simple question.

The more available something is, the less you will want it.

Do you know children who are dying to have a certain toy just because someone else has it? As soon as they have it, this toy is left lying around and is of no interest. I think we humans will never grow up in this aspect.

The best way to find a partner is not to need a partner.

... and accordingly not to be searched for. I can tell you a thing or two about that. Lots of other people too. And good coaching aims to do just that. What did my roommate say:

The more you try to keep someone with you, the further you push them away from you.

Nothing is more off-putting than someone who clings. This can be a problem, especially in relationships. But even in the flirtation phase, being “needy” does not exactly lead to sexual attraction. Because as soon as a feeling becomes obligatory, it loses all meaning. Love reveals this paradox best. Love is something that can only be given voluntarily. The more you try to buy or demand love from someone, the less you will be loved.

The more you argue with someone, the less likely it is to convince them of your opinion.

Ohhh yes! The reason for discussions is almost always of an emotional nature anyway. Logic only helps in the rarest of cases. If there is a dispute in a partnership, logic is the best way to add to the dispute. Most people just want to be understood and heard! And three more exclamation marks!

The more choices you have, the less each possibility will fulfill you.

Studies have shown that the more options we have, the less each individual option fulfills us. There is multiple speculation as to why it is!

The more you feel right, the less likely you are.

The philosopher Bertrand Russel once said: "The bad thing in this world is that the stupid are dead certain and the intelligent are full of doubts."

The only certainty is that nothing is certain.

You can't hold onto anything in life. You can never be certain that your partner will not leave you. Who of us has not been abandoned unexpectedly?

The only constant is change.

And what you are still afraid of today may be just a distant thought tomorrow.

The more adventures you dare, the safer you will feel.

If you expand your comfort zone regularly, you will feel more confident and free. If you avoid everything that could be dangerous, at some point crossing a street becomes a horror and then an impossibility. But if you constantly expand your limits, first the difficult becomes easy and then the impossible becomes possible.

My name is Sven and I am a male coach. When Martin & I founded Strengthening Masculinity in 2013, we had no idea what kind of revolution we would trigger in the German-speaking world of men.

Today millions of men visit this blog, watch our videos on Youtube or eagerly read our free e-mail training. Hundreds of these men set out every year to rekindle the power of their masculinity in our men’s workshop, Authentic Manhood. 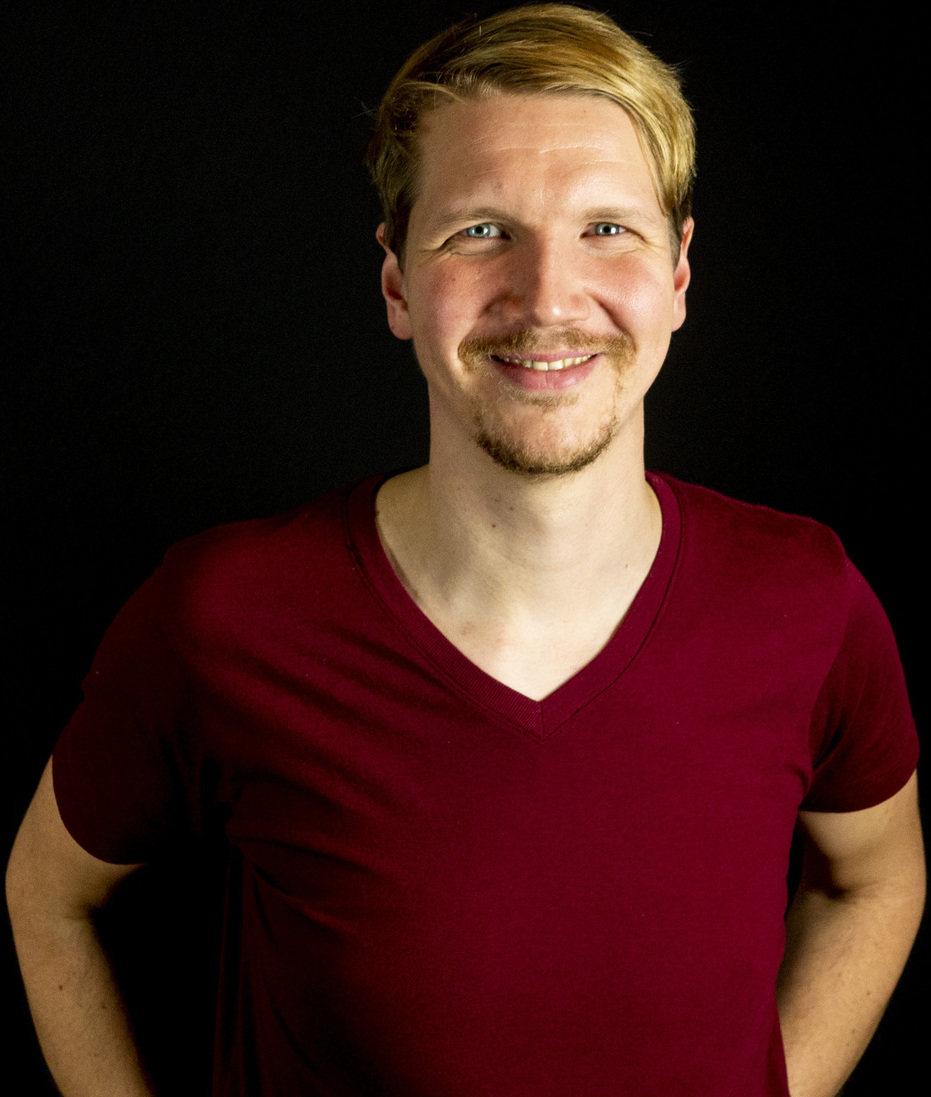 I would be happy to meet you there in person soon. 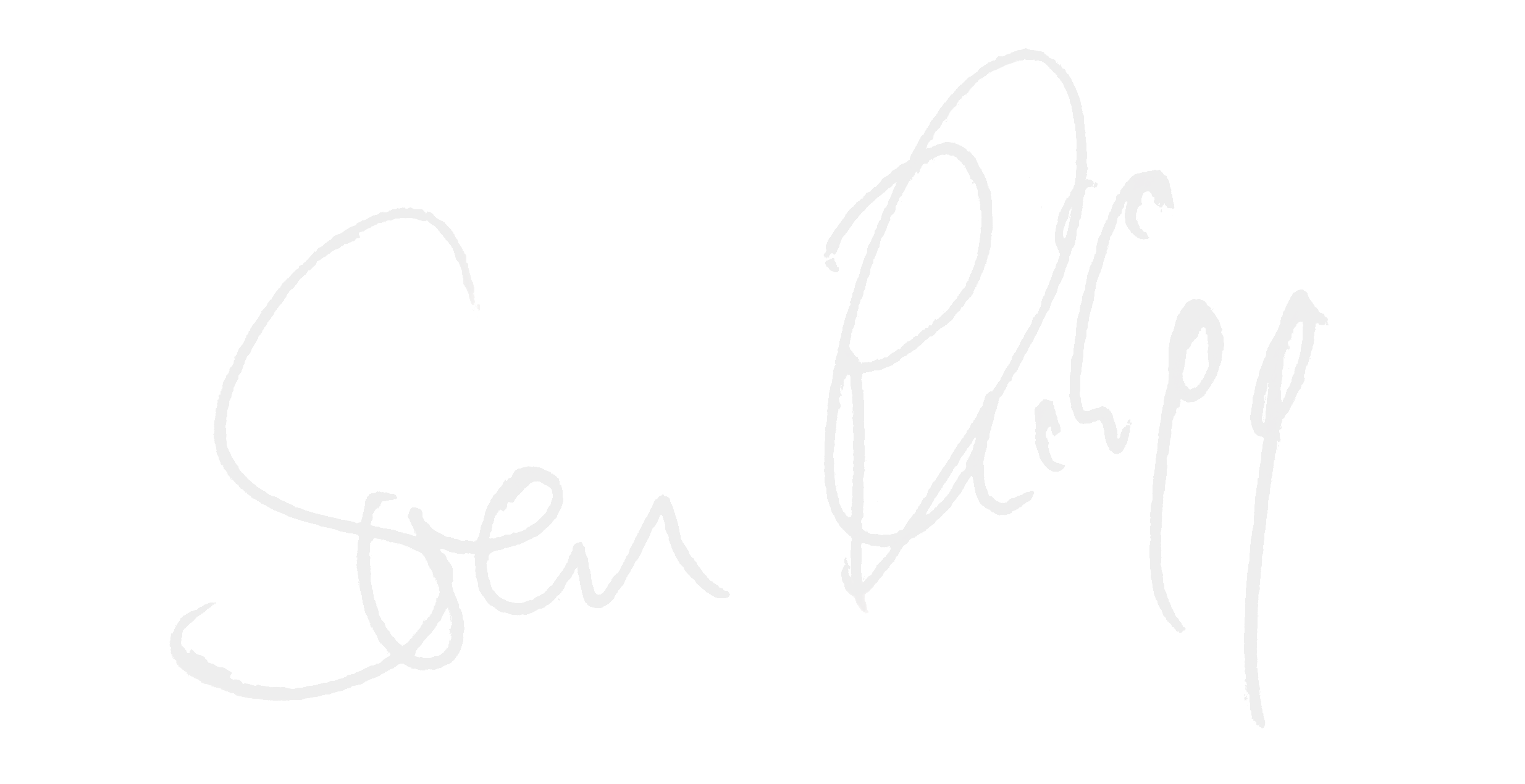