Since the beginning of 2014, the Austrian utility weapon manufacturer has had the first real pocket pistol in its range: the Glock 42 in 9 mm short caliber.

The caliber .380 Auto is not new to the Glock production program. There are already two models. The Glock 25 has been on the market for almost ten years and, with its compact frame, corresponds to a Glock 19. The Glock 28 is the subcompact version. Both have double-row magazines. These .380 models were designed for countries in which private individuals are unable to own small arms in military calibers.

The cartridge itself is over 100 years old and known by many names. In addition to 9 mm short and .380 Auto, it is also listed as .380 ACP, 9 mm Browning short or 9x17. Until the 1970s, the cartridge was in the service of the military and, in particular, the police. The early Walther PP and PPK trigger pistols set up for 9 mm short are legendary. Since the 1970s, the 9x17 has been increasingly displaced from the area of ​​official service weapons and replaced by the more powerful 9x19. In the small pistols and back-up weapons segment, however, it retained its status and is considered the most powerful variant. Usually the bullet weights of a .380 Auto are 90 gr. Or 95 gr., Which can lead to an initial velocity of up to 300 m / s and a muzzle energy of 280 J. 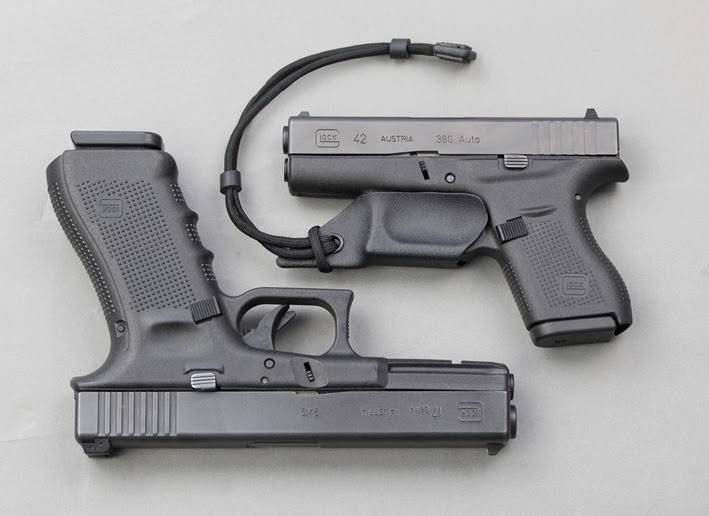 The external controls of the Glock 42 do not differ from those of other Glock pistols. It has the magazine release of Gen. 4, which can also be changed to left-hand operation. The slide catch lever has the usual position, size and function. The trigger is a Glock Safe-Action with its typical characteristics, which breaks at a measured 4 kg. The dismantling procedure is identical, as is the tandem closing spring of Gen. 4. 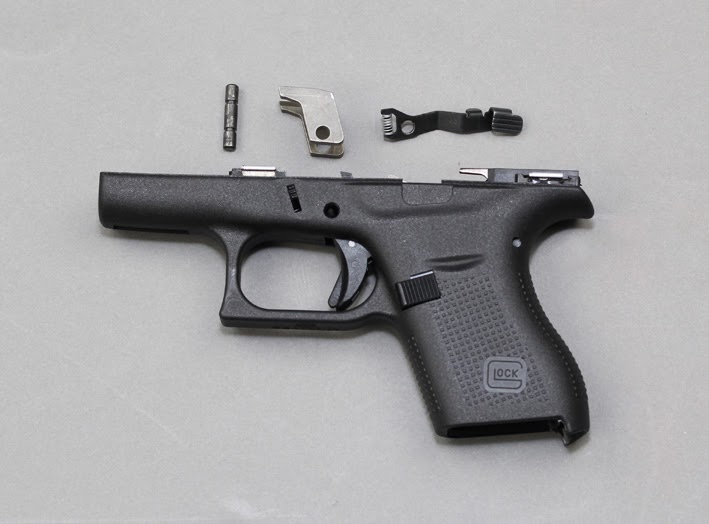 The Glock 42 has no trigger spring, but a solution similar to that of the New York trigger. Which provides the explanation for the tight deduction. If you have learned in your shooting training to execute a correct sequence of movements when bending, neither trigger weight nor trigger characteristics are a challenge. Trigger mechanism housing (# 23) and connector (# 24) are also not compatible with other models. 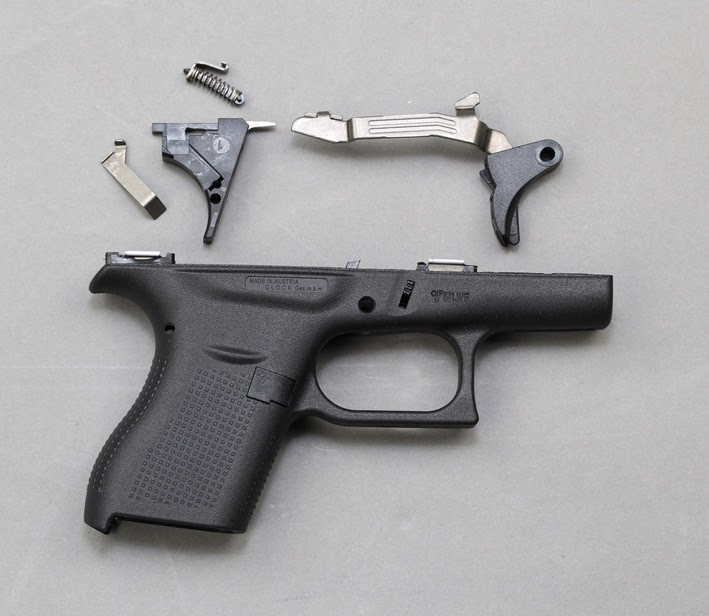 The handle has the same RTF feel as other Gen. 4 bell pistols. The weapon can still be operated with one hand with normal sized hands. A stable two-handed grip technique is also feasible. Although two-handed shooting does not quite correspond to the purpose of a pocket pistol. Pocket pistols are not intended for use in firefights. They are an option for gaining fire supremacy in a confrontation. Which in this case probably means that the opponent is unarmed and / or surprised. In all other areas of application, the Glock 42, like any other pocket pistol, will cut short. It is not suitable for athletic use due to the short line of sight. On the hunt, it doesn't bring enough energy to the target and as an alternative to training with a utility weapon, the ammunition costs in the .380 Auto caliber are too high. So all that remains is (very) covert leadership. What a minimal holster is recommended for. The Slime-Line trigger guard is only 12 mm wide instead of the 16 mm width of a Glock 17. This should be taken into account when buying or manufacturing a minimal holster made of Kydex. 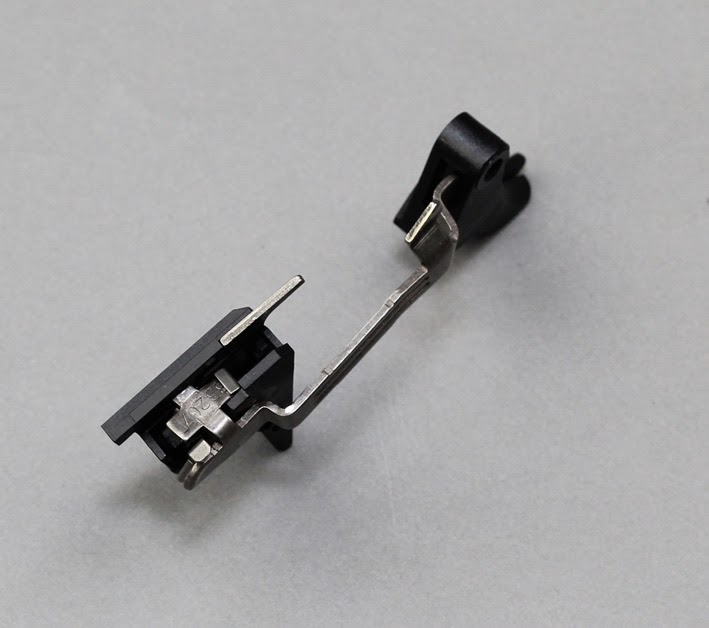 In contrast to pocket pistols that are simply "shrunk", the Glock 42 has good ergonomics. The gun shoots very comfortably. To which the low running axle also makes its contribution.